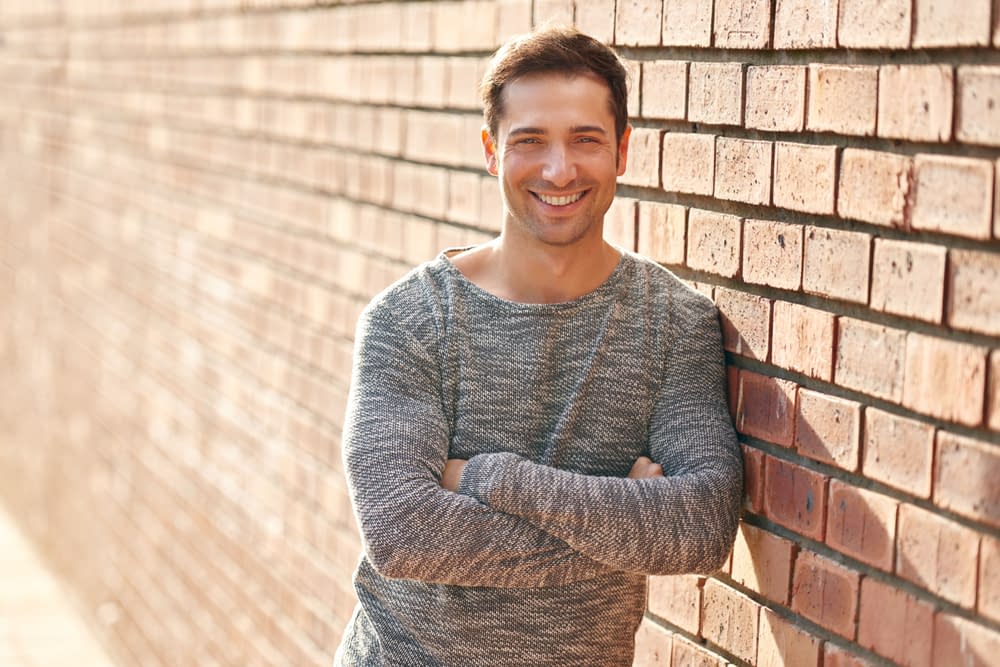 We all know of people who we think are consistently wise, always wise, ever-wise. But are they really?

One study that explored wise reasoning in the face of everyday life challenges suggests that we all actually demonstrate different levels of wisdom from one situation to the next, and that factors such as whether we are alone or with friends when reasoning through a decision can affect our level of wisdom in an even situation (Grossmann et al, 2016).

This study defines wise reasoning as a combination of abilities, such as intellectual humility, self-transcendence, and consideration of others’ perspectives and willingness to seek compromise.

Researchers asked 152 men and women in Germany to complete a daily diary for nine days, recording their reflections on their daily challenges in terms of these dimensions. Each day, they described in detail a specific negative experience – like an argument or conflict – from the previous day and how they responded to it. They were asked to reveal whether they showed intellectual humility (recognizing uncertainty when predicting future changes or consequences) and self-transcendence (viewing the situation from others’ perspectives and recognizing the bigger picture at hand).

So, is wisdom stable or dynamic? The study found that there is more variation in one person’s wisdom from one situation to the next than there is variation in the average wisdom between people, especially when it comes to interpersonal dilemmas or conflicts. Wisdom includes a dynamic component — that is, it’s highly variable and subject to “context-sensitive reasoning.” Context-sensitive reasoning is an important ability that allows us to flexibly navigate uncertainties and balance conflicting interests.

In other words, wisdom may be more of a state than a trait.

Researchers found that there was significant variation in how much wisdom people showed from one situation to the next. Averaged across the nine-day study, some people did tend to show more wisdom than others (indicative of trait wisdom). But this difference between individuals in “average wisdom” was smaller than the fluctuations in wisdom shown by individuals from one situation to the next (state wisdom).

So even if your level of trait wisdom isn’t particularly high, being able to manage a specific situation with greater wisdom than is normal for you is growth-enhancing; for example, you’d experience less negative emotion, improve your ability to reappraise the situation, see the bigger picture and feel more forgiving. Conversely, even if you’re a generally wise person with high trait wisdom, it doesn’t help you in a specific situation if you manage that situation unwisely.

Interestingly, the study also found wiser reasoning was more likely in social versus nonsocial contexts. People tended to handle difficult situations with more wisdom when there were other people present, as compared to when they were on their own.

So, what about character and personality traits that bestow wisdom?

We all know people who excel academically and professionally, but can’t seem to stop themselves from making grievous mistakes in their personal lives. And then there are those who, while not exactly rocket scientists, seem to have an uncanny ability to calmly and wisely manage whatever life throws at them.

We tend to assume that wisdom is a stable trait that remains constant throughout our lifetimes because typically thought to be driven by our individual character and personality traits, which tend to remain stable. But this study suggests that this may be too narrow a view of wisdom.

“This research does not dismiss that there is a personality component to wisdom, but that’s not the whole picture,” says Professor Igor Grossmann of the Department of Psychology at Waterloo, lead author of the study. “Situations in daily life affect our personality and ability to reason wisely.” The finding that wise reasoning varies dramatically across situations in daily life suggests that while wisdom might fluctuate, it may not be as rare as we think.

It’s important to note that, while study participants showed fluctuations in wise reasoning in the face of everyday challenges, they did show a general increase in wisdom (especially improved self-transcendence) over the course of keeping a diary, suggesting that the study prompted valuable self-reflection. So perhaps we cannot always be at the top of our wisdom game, but through continuous self-improvement, we get better at wisdom-related reasoning — that is, wise reasoning from here on.