How Sahaja Online transformed my life 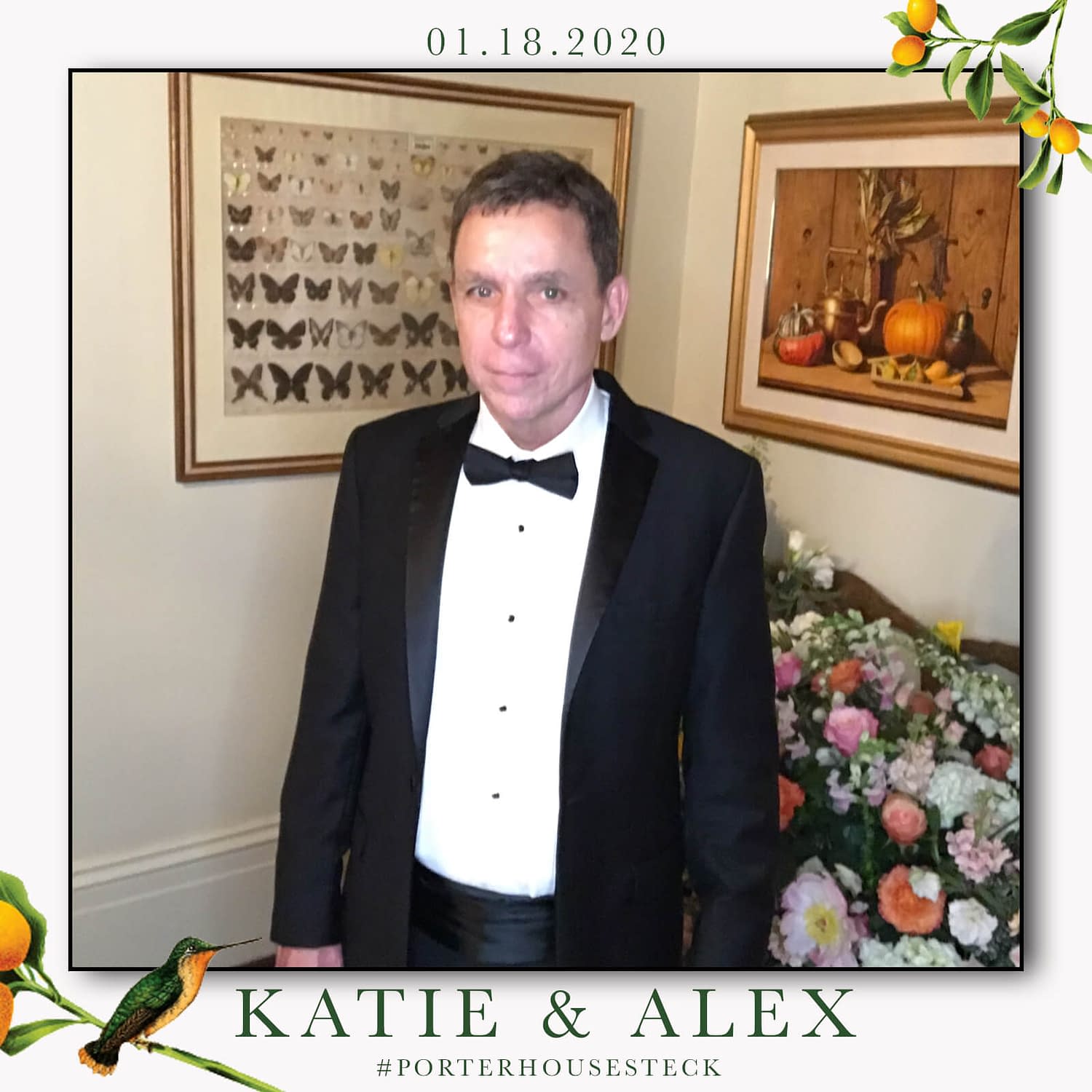 Monday morning, its raining, and traffic is backed up on the interstate. I am running late, and the boss is not going to be pleased.

I hated my job, yet it paid well.

I reached for the Nicotine and the Red Bull next to me. The combination induced a simultaneous release of adrenaline and dopamine, which provided some short term relief from the fearful thought of getting fired. After arriving 10 minutes late, it turned out that the boss was not in yet, and a large contract that I had been working on arrived!

My interest in the mind dated back to the 1980s. My father was a psychiatrist. His practice included a variety of therapies and techniques, one being what is known as ‘the relaxation response’. He taught me the technique, and I began to use it daily as a means to enhance performance(studying, athletics). It seemed to work, producing a calm and focused state, yet it would seem to wear off quickly. I persisted with the technique by telling myself that there would be a cumulative effect. However, it did not seem to be complete.

I read several books by J Krishnamurti and experienced very briefly states of no-thought and what he termed ‘choiceless awareness,’ yet could not find any way to maintain that state of effortlessness and without a struggle. After a while, I all but gave up trying to find that state, and deemed it impractical and resorted to egoic pursuits and doing the best that I could with sermons from the church pastor.

Prayer, positive affirmations, and the relaxation response are jumbled together into some kind of incoherent attempt to escape from anxiety, fear, unease, worry, guilt, and other negative states. Not incapacitating by any means, but these negative thoughts and emotions would percolate underneath my normal waking state of conscious activity, not entirely noticeable, but definitely coloring my experience of the world around me.

One spiritual author labeled this collective and individual dissatisfaction as ‘The Background Static of Perpetual Discontent.’ It’s a kind of unconscious resentment or complaining attitude that occurs automatically, as digestion does, or blood circulation. The underlying unconscious thinking is, ‘When such and such happens in my life, then things will be great.” Until then, I resent what’s in front of me.

The normal waking state where the egoic mind devalues and resists the present moment by creating psychological time – the past or the future – what I now know as the normal condition of the 3rd state of consciousness.

In the third state, my mind compulsively and habitually judges the ‘now’, as being not right, not satisfactory, not enough. When something good happens, there is momentary relief, shortly followed by the need for more. Life had become a constant series of ‘Monday Mornings”. Highs and lows, ups and downs, the good followed by the bad.

One evening after a challenging workday, I thought of the j Krishnamurti book I had read over 20 years ago. I turned on the television and saw a show featuring spiritual author Eckhart Tolle. He talked about the egoic mind, and all the problems that go with it. I bought his books and started to experience brief periods of escape from uncontrolled thinking, however, after 3 or 4 seconds, the voice in the head would assert itself, putting me back into a negative state of dissatisfaction. It was a kind of ‘prison’ it would seem. No matter how hard I tried, I could not sustain ‘Presence”, a term used by Eckhart Tolle that describes the absence of psychological past and or future in one’s subjective experience(‘The Power of Now’).

I came to the conclusion that I did not have the power or ability to stay in the present moment. I said to myself, somebody has to teach specifically a method on how to achieve this state.

I did an internet search on ‘Thoughtless Awareness’ and found Sahaja Online.

The first thing that I saw was the following:

Until very recently, the U.S. National Center for Complementary and Alternative Medicine (NCCAM) defined meditation as “a conscious mental process that induces a set of integrated physiological changes termed the relaxation response.” Recently the NCCAM appears to have reviewed its understanding of meditation, by including a new central feature: “In meditation, a person learns to focus his attention and suspend the stream of thoughts that normally occupy the mind”, indicating a shift from a physiological (“relaxation-response”) to an experiential (suspension of thinking activity) definition, more in line with traditional eastern understandings.

This quote summed up my entire previous experience with the mind. The ‘relaxation response’ was valid(what I had discovered as a teenager and was still practicing), yet a new central feature had been added: ‘a person LEARNS to focus his or her attention, and suspend the stream of thoughts that normally occupy the mind.

In front of me was a site loaded with scientific information and every detail imaginable about the mind, conscious states Also there was group instruction.

I spent the next week reading everything and then took the initial plunge by signing up online.

Since that initial encounter 6 months ago, my experience has been as follows:

Negative thinking has decreased by approximately 50%. I spend a lot of time meditating(about 3 hours per day). During those 3 hours, there is NO NEGATIVE THINKING, so when I combine that with even a small reduction in negativity when not meditating, the overall drop is significant.
I have more space between my thoughts, and for extended periods of time, being able to perceive with little to no interference of thinking. The world seems new and more alive. Abstraction and conceptualization are absent.

The Kundalini always rises up when I sit down to meditate. IT NEVER FAILS(I do not take it for granted, I am just recounting my own experience). I never thought a person could get excited about sitting quietly with your eyes shut, but I do. When the Kundalini crosses my 6th center and the ‘Tent Pole goes up’ as Shankar (one of the Sahaja Online instructors) so eloquently states it. My whole body relaxes, and I feel like I am floating on air.

Finding a way to enter into the Fourth State was always my primary objective.

Sahaja Online describes how it happens.

I am so optimistic now because I have found this Thoughtless Awareness, Kundalini, subtle system. chakras, and my spirit. The Sahaja methodology gave me a spiritual mapping and actual location in my body of these manifestations in my body. THIS IS REAL…It’s truly miraculous. It’s abstractly referenced in all the other books and religions that I have tried.

Earlier, someone would preach about the Spirit, and yet he could not tell you where it was…how to feel it…how to locate it, how to experience it. So as a result, I was always left hoping that I would receive something or feel something, yet rarely did that happen. Now, it is almost like an Algorithm !!!!….Detailed…specific…input….output…!!!!!!

Increased peace, joy, hope, optimism……I feel a lot of this every day because of Sahaja practice.

The Mantras and the regular foot soaking have definitely made an impact over the last 30 days. (Sahaja Online offer advanced level classes online for those interested in taking their practice to an advanced level).

Kind of like having a personal trainer in the gym….my subtle energy system has definitely gotten stronger(so to speak).