Are You A Reader or A Practitioner of Spirituality? 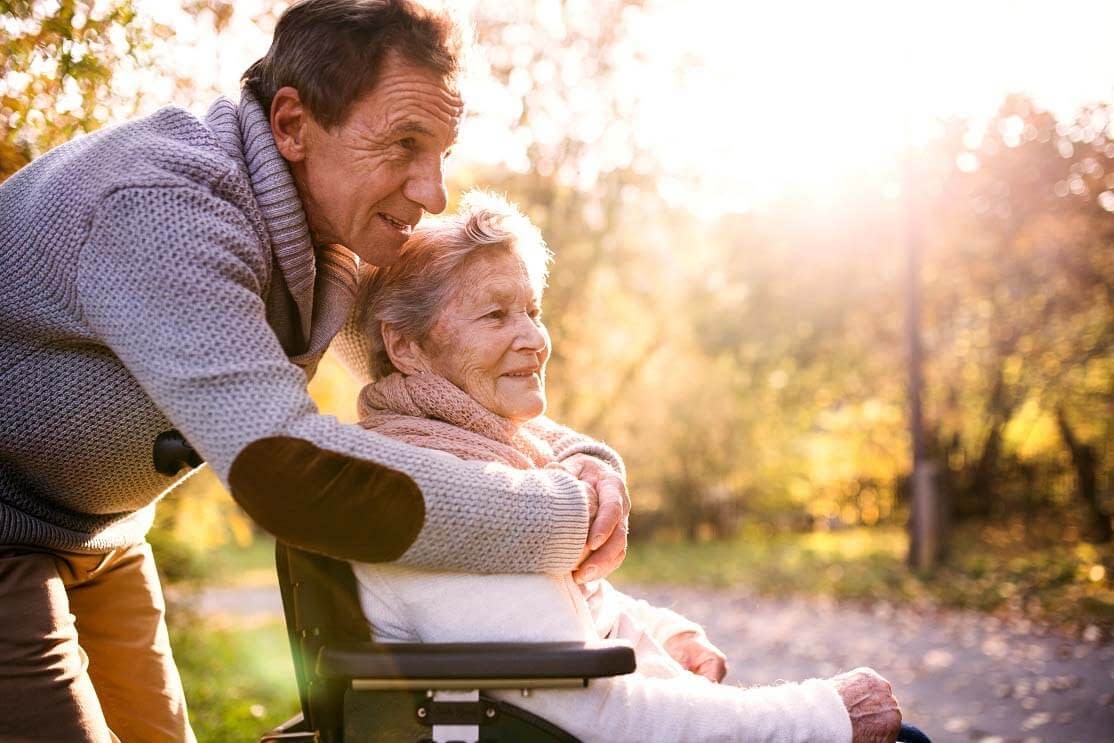 The history and legacy of spiritual philosophers in this world are tremendous. Over the ages, all of them spoke about spirituality and offered revolutionary insights about it. Accordingly, human civilization was able to achieve newer breakthroughs.

Where are we today in terms of our awareness and practice of spirituality?

Are we still mostly reading and interpreting spiritual concepts, or have we reached a point where we’re actualizing spirituality in our lives?

Ralph Waldo Emerson, a famous American philosopher, and poet from the 19th century made some profound observations based on his studies on spirituality and specifically how to free the Inner Self from the clutches of rigid, conventional beliefs of religion.

A lot of Emerson’s studies and views resonated with what we experience in spiritual meditation – a direct connection to the divine and nature and freeing of the Spirit or Inner Self. His most profound work was in his essay, “The Over-Soul” which contained the following beautiful observation:

We live in succession, in division, in parts, in particles. Meantime within man is the soul of the whole; the wise silence; the universal beauty, to which every part and particle is equally related, the eternal ONE. And this deep power in which we exist and whose beatitude is all accessible to us, is not only self-sufficing and perfect in every hour, but the act of seeing and the thing seen, the seer and the spectacle, the subject, and the object, are one. We see the world piece by piece, as the sun, the moon, the animal, the tree; but the whole, of which these are shining parts, is the soul.

Emerson’s views and philosophy were well ahead of his times and he faced a lot of criticism for them. And just that one paragraph above from his findings unleashes a ton of spirituality related aspects – universal integration, the all-pervading power and the piece of which is within us (the subtle instrument), the detached witness state, the concept of truth, attention and joy in the same moment of time and so many more.

The good news is that just as Emerson evoked some path-breaking thinking about spirituality, we live in a world today where spirituality has advanced a lot further – people can actualize it easily enough. We in Sahaja, are ahead of our times as well, in getting people to actualize their spirituality, considering that we’ve been doing this for nearly 50 years now.

This is where the practice of Sahaja ushers in the jet age of spirituality. From the era of thought-provoking and intellectually stimulating essays and lectures, we now live in a world where it is possible to achieve Self-Actualization and Self-Realization in real terms.

Not only that, Self-Realization can be followed by a deep experience of a higher state of consciousness, which ushers in overall health and well-being and self-improvement. It is possible to tap into our spiritual powers in a real, tangible way and use them in our daily lives to enrich ourselves and achieve our purpose in life.

Today’s focus must be on the “doing” and the “becoming” rather than the “thinking” and the mere mental absorption of spiritual concepts. This is where a lot of people may still be stuck. And then, others are trying but are led to paths that lead to dead ends in the journey of spirituality after a lot of initial promise.

Gaining the ultimate in spirituality is being able to awaken our inner spiritual being and achieve a connection with the all-pervading power of the universe. No, it is not about thinking, imagining or assuming that we’ve made this connection, nor about just having faith or belief in it. It is a lot more than that – it is about turning ourselves into nature and its power and becoming fully integrated with it.

Our chakras and nadis (energy channels) vibrate in harmony with the all-pervading power and we experience the truth and joy of nature’s existence on our central nervous system through our attention, leaving us in complete bliss.

But it doesn’t stop there. It seeps into our being and transforms our character and personality over time, then those around us and eventually the whole world.

So then, do you want to be a reader of spiritual philosophy or a practitioner of it? If you’re reading this, we can assure you that you are incredibly close to becoming a practitioner. All you need is to make an effort to start joining our online sessions.