From New York to Shanghai in 39 Minutes 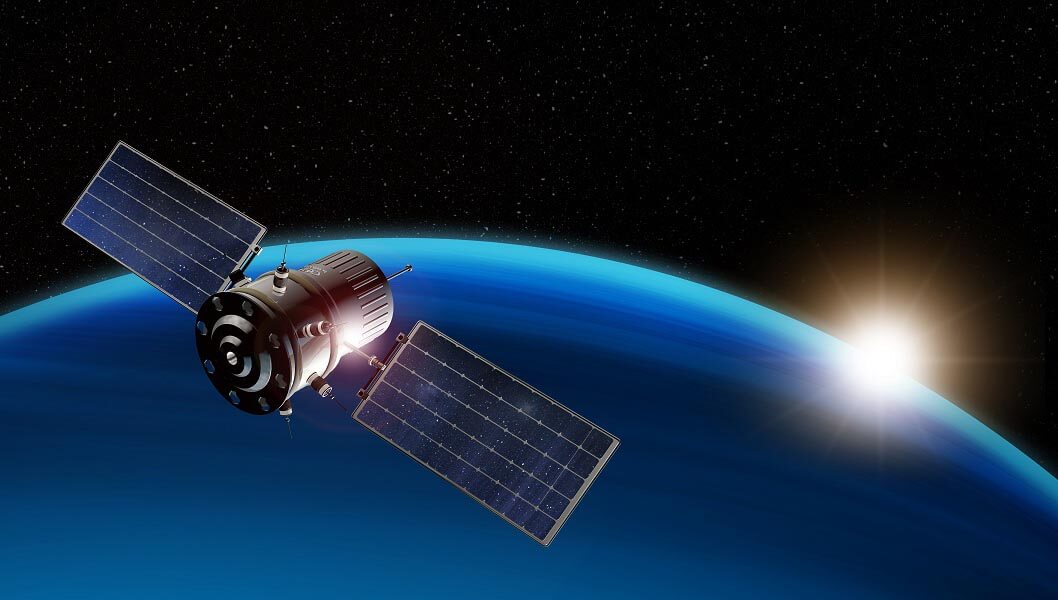 Earlier today, I was reading an exciting article on superfast space travel that is predicted to become an alternative for flight travel greater than 10 hours. According to this rocket can be used for commuting between two destinations on the earth, like New York and Shanghai. And the trip can be made in 39 minutes! Apparently, this type of travel is going to become a $20B market by 2030. Here’s the interesting article.

And so, while all the news was exciting, the key question that always comes up in my mind is: with so much saving of time in the mundane activities in our lives, what do we really do with the freed up time? Where does one redirect the attention that is now at our disposal?

Evidently, this freeing up of human attention has been going on continuously for thousands of years as part of our evolutionary process. Our ancestors spent the most substantial part of their day hunting for food and in satisfying their basic needs. Then agriculture and farming came along as did means of transport and today we spend a fraction of the time in fulfilling our needs for food and healthy life at one location.

The time and attention freed up then began to be used for leisure activities or for more sophisticated ways of satisfying the basic needs, like better and more complex forms of foods for instance. Arts began to flourish, and activities that meet our emotional needs started becoming more prevalent in human lives.

But now, we are at the cusp of another major round of attention recapture. The industrial revolution is being followed by a massive technology revolution. Automation is permeating into every aspect of our lives and humans at the lower end of the spectrum of jobs are being fast replaced with machines. And massive time savings to be brought about by these future innovations like space travel between two destinations on the earth are further going to make even more time and attention available to us for other things.

Since a lot of our livelihood is directly proportional to the time we spend doing work, this naturally means that a lot of people should either start working much fewer hours and earning less or more likely, have their jobs becoming redundant entirely. That is where solutions like Universal Basic Income are being floated and will most likely save us from any severe economic crisis brought about by the sudden and rapid disappearing of jobs as we know them today. So financial problems aren’t going to take away our attention, or at least it seems that way. There’s widespread talk and agreement that healthcare needs to become a right and many countries have adopted it already.

So we’ll have conveniences, a decent livelihood and a lot of time left with us.

What’s left to do then in our lives?

Well, human civilization can move in one of two directions. It can keep expanding horizontally in the dimension of improving the quality and choices of our basic needs. Think about the continuous progression in the area of telephones, cell phones, smartphones for an example of this. Or walking, ships, carts, cars, trains, airplanes and space travel. Each of those satisfy the same need but better and faster as time progresses. This could happen in every aspect of our lives. But there are signs that most of this has already happened. In other words, we have reached or are beyond the point where more conveniences are really luxury or optional at this point. The fun factor and motivation to further improve our lives is dropping fast.

The second and desirable direction to progress is to move our attention and awareness higher and beyond our basic and even evolved needs. This will be to explore Self-Transcendence and spirituality taking us into newer realms not seen and experienced before. It can make us better personalities. It has the potential to make the world a better place, full of peace and for human beings to be in harmony with nature and the universe.

Sure, human beings have always been seeking spiritual evolution through the ages, but the majority of people in this world had still to spend time on their basic needs first as a means of survival. Not everyone could relinquish everything and live in caves in pursuit of spiritual enlightenment.

But today, we’re at that point where we will have everything we need to survive and be happy and plenty of time. All we need is the will and desire to explore higher purpose in our lives.

Simultaneously, the solution for spiritual enlightenment and evolution is also brought right into our daily lives and into our homes even. This sets the stage perfectly for humanity as a whole to collectively move upward in its consciousness and higher awareness. That’s because human beings now have the time, focus, energy and the solution all at the same time, something that’s never happened in the history of our civilization.

Yes, these are exciting times and we are in the jet age of spirituality. And you’re at the center of it all if you’re a Sahaja meditation practitioner.