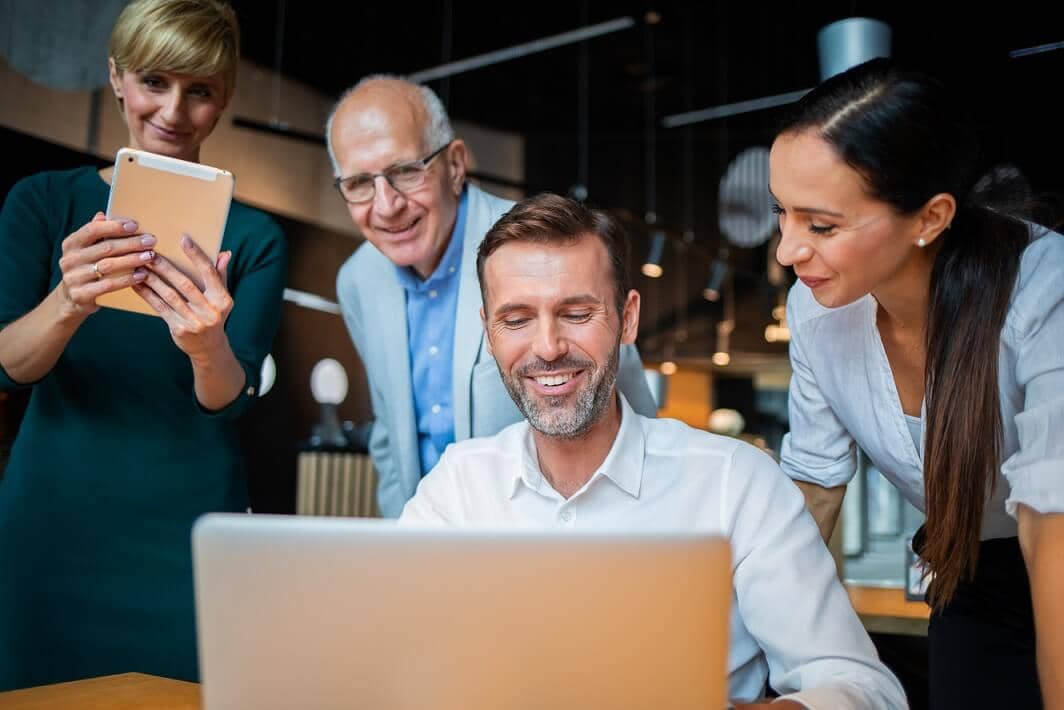 2020 has been a huge wake-up call for our society globally. Amongst so many problems and issues that have risen to global attention, some of the most important ones are health risks due to the pandemic, racial inequality and climate change. It’s sufficient to say that the need and the rise of social consciousness has gone through the roof this year. The underlying common theme that has been quietly establishing itself in our societies is to create a better, safer world for ourselves and future generations by trying to address these problems with seriousness.

Solutions to problems require resources – effort, organizing and most importantly, money. The private sector’s contribution to the economy in developed countries averages to more than 85% as a percentage of each country’s gross domestic product or GDP. For developing countries, it is 70% or higher.

Clearly, the households and individuals, corporations, small businesses, charities and many others that belong to the private sector have an outsized impact with respect to their ability to influence and solve social issues.

What if the above people became significantly motivated and focused on the issues affecting our society? In other words, what if their social consciousness was increased dramatically? It would definitely cause our society to make big moves forward.

But how can this awareness be instilled in them? Turns out that meditation and especially the ones like Sahaja meditation can play a big role.

Corporate social responsibility (CSR) has become an important paradigm within Corporates so that their managers can recognize the full impact of their actions on society and embrace a full spectrum of values — economic, environmental and social. Many corporate training programs focus on personal traits associated with social consciousness that can be developed within each manager.

But instead of traditional executive training, direct involvement in getting employees to take to meditation can make a big difference and enhance social consciousness.

One large 3-year UK corporate responsibility research project studied the impact of Sahaja meditation’s state of thoughtless awareness on decision making (Zollo, M., Berchicci, V., 2007). The project, which involved 21 European and North American multinational companies in 8 different industries, including pharmaceuticals, high-tech IT and natural resources, explored the use of introspection-meditation as a training tool for improving social consciousness in managers.

Sahaja’s meditative state of Thoughtless awareness was found to evoke significant changes in the three critical dimensions of social consciousness: cognitive capacities, emotional capacities and personal values in many different ways. For instance, their decision making was different – higher priority was given to environmental impact vs. productivity. They focused more on “unity with nature” than “preserving public image”. Their emotional traits improved – they had higher levels of happiness, inspiration and courage.

Meditation stimulated positive mental and physical changes and enhanced the participating managers’ sense of overall well-being. Happiness, self-confidence, inspiration, and feelings of authenticity increased. Anger, self-dissatisfaction, nervousness and sadness decreased. And perhaps most importantly, the overall stress and anxiety level of the Sahaja meditators showed a strong decrease (as measured by the STAI index or State-Trait Anxiety Inventory).

Participants assessed the degree to which they considered certain qualities and aspirations to be “guiding principles” in their lives (such as, the gratification of desires, personal wealth, social justice, mature love, meaning in life, etc.). You might expect that limited meditation coaching (9-hours of in-house sessions over 6 weeks) wouldn’t yield deep personal values shifts. But the results showed something different…Sahaja meditation coaching stimulated growth toward self­-transcendence, which includes behaviors such as striving for self-improvement, increased openness to change, and developing a broader, more evolved sense of self. Enhanced qualities included, for example:

Transforming the workforce and society through increased social consciousness

Societal transformation and solutions to problems can only happen if people become more self-aware, socially conscious and begin to take action. Using meditation as a catalyst is a great strategy for corporates and businesses of all sizes, given the extent of impact and influence they have over a nation’s economy, organized workforce and their structured thinking and processes. It may be harder for such a large segment of the population to take out the time to focus on social issues or meditation outside of their working time – making it part of their work schedule is a great way to drive change in society since work is often the most important part of everyone’s lives and something that they take most seriously.

Do you have an opportunity to take Sahaja meditation to your workplace? Let us know how we can help. We conduct programs and workshops for corporates regularly. Or perhaps you could take the simpler step of simply forwarding our website address to employees in your organization.