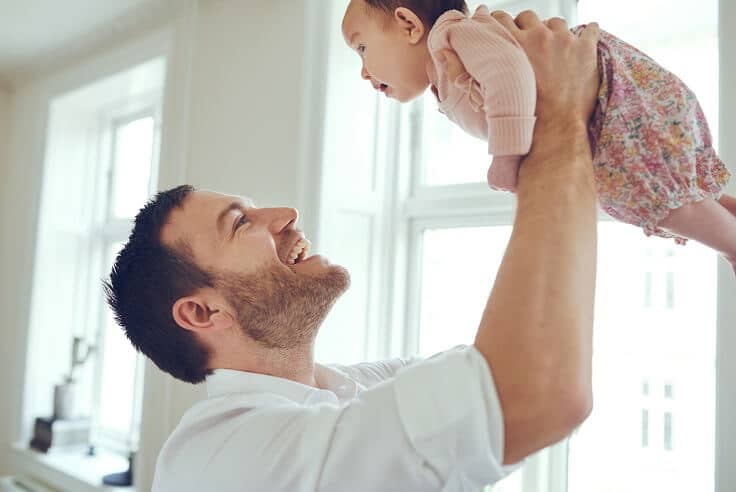 Historically, meditation has been plagued by the myth that it is nothing more than “a relaxation technique.” It’s certainly true that most forms of meditation provide the benefit of relaxation; in fact, some meditation techniques don’t claim to provide any benefits beyond simple relaxation.

But neuroscientific studies conducted over the past few years, have shown how and why Sahaja meditation provides much more. They have documented the specific neurophysiological mechanisms behind meditators’ experiences.

For starters, there are similarities in the activity that is seen in our neural networks between relaxation-only meditation and something much more powerful like Sahaja meditation. However, Sahaja meditation has been found to trigger stronger activity in our brain’s paralimbic regions associated with relaxation.

Relaxation therapies and relaxation-only meditation tends to provide short-term state effects, rather than lasting emotional and personality trait effects that have a long-term impact on our mental and physical health and well-being. In contrast, Sahaja meditation’s state of thoughtless awareness activates and connects brain regions that bring about enhanced attentional skills and positive emotions. This phenomenon makes it a beneficial therapy for people with depression, anxiety, and attention-deficit disorders. Compared to relaxation therapy, thoughtless awareness has been found to trigger more significant positive changes in personal ethics and psycho-emotional health, including reduction of stress, depression, and anxiety.

Sahaja’s thoughtless awareness, compared to a non-mental silence approach to meditation, was found to be, on average, twice as effective in reducing work-related stress, general depressive symptoms and some symptoms of anxiety (Manocha, Black et al, 2009).

Sahaja makes longer-term and deeper changes in our brain

In addition to providing relaxation and stress relief, Sahaja meditation has been found to have profound long-term effects on functional and structural brain plasticity.

For example, many studies have established that long-term meditative practice has a lasting influence on neuroendocrine system activity, both during meditation and after. The neuroendocrine system is responsible for helping our brain maintain a steady state of internal, physical and chemical conditions in our body along with many important functions like regulating our metabolism, energy utilization, eating and drinking behavior, and blood pressure.

Studies compared experienced meditators to novices and compared initial, lighter meditative states to Sahaja’s more intense state of thoughtless awareness. These studies have found that, during the thoughtless awareness experience, the intensity of brain activity in attention and emotion-related brain regions correlated with the intensity of thought reduction and meditation-induced happiness. (Aftanas and Golocheikine, 2001, 2002a,b, 2003, 2005).

Meditation activates these neural networks; relaxation therapies do not. And these networks can be progressively improved with new “doses” of meditation (Rubia, 2009). In other words, the more often we meditate, the more we benefit.

The brains of experienced Sahaja meditators have been found to be better connected, better balanced, better synchronized, better organized, and more efficient.

Even discounting the spiritual benefits of Sahaja there are many life-altering benefits from meditation. It is the best investment you can make to get holistic physical, mental, emotional, and spiritual improvements.