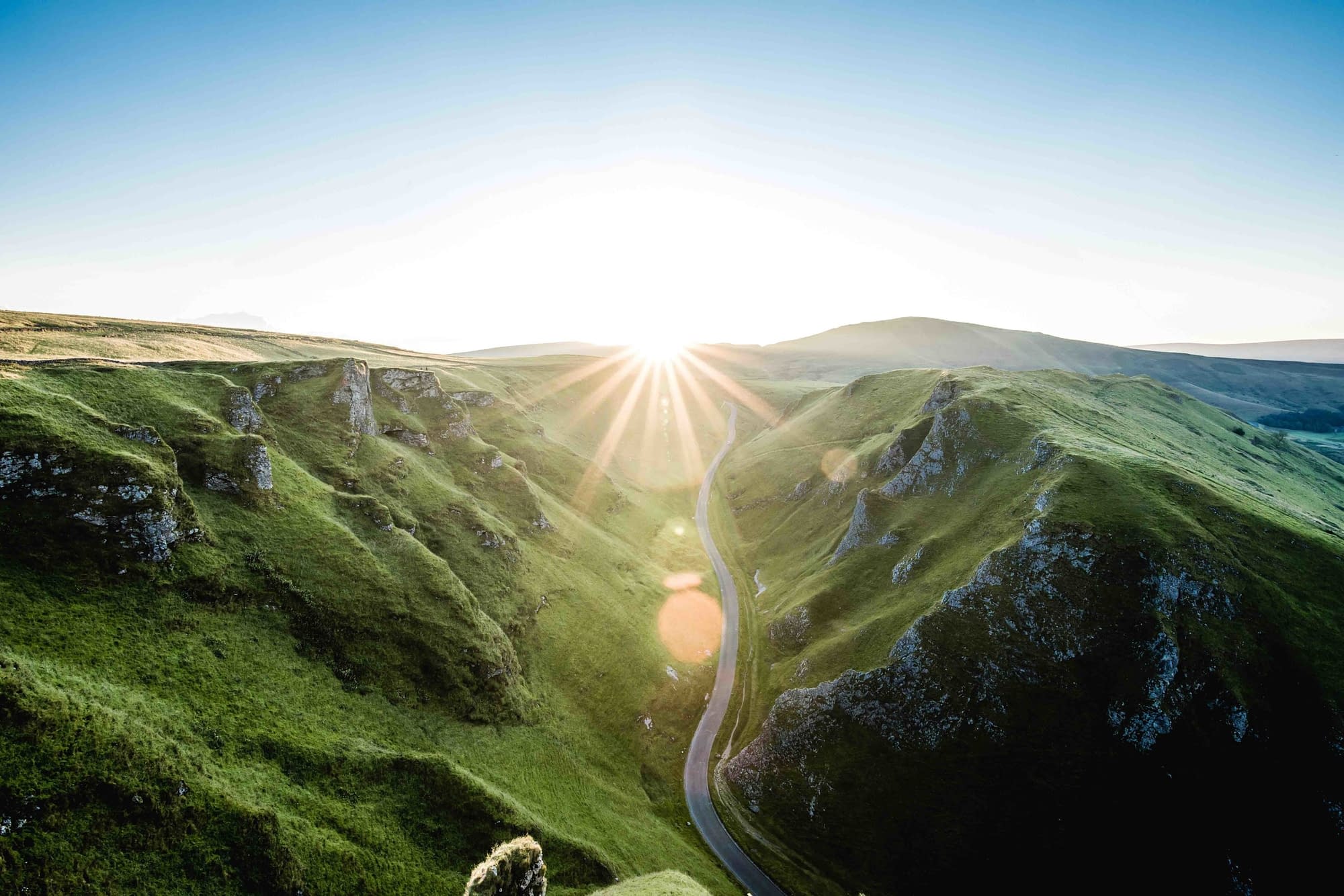 Medicine and spirituality may seem at odds with one another. Or so it would appear in modern times. The history of medicine, however, tells us something very different. The role of spirituality in medicine is part of its evolutionary DNA.

And now as a meditator, you have a real chance for unlocking ancient healing secrets in a very real way.

Disease as a purely biological entity completely divorced of any religious or spiritual overtones is largely a twentieth-century phenomenon, a process which started with the Enlightenment in the eighteenth century. In Mesopotamia, the accepted ‘cradle’ of civilization, medicine and magic were intertwined. And starting therefrom, for most of human history, disease has been thought of an affliction brought about as retribution of a vengeful supernatural force. In these cultures, including Egyptian medicine which presented highly evolved sub-specialties, medical treatments comprised of herbs, incantations and rituals as a complete package. Religion and spirituality were an integral part of the diagnostic-healing continuum.

Greek medicine included prayers and offerings to Aesculapius, a cultural figure later elevated to a God-like status and often depicted carrying a rod with a serpent coiled around it, the caduceus, which to date remains an icon of the medical profession.  The cult appears to have originated in northern Greece in the sixth century BCE and thereafter spread all over the Mediterranean basin. Patients flocked from all over to the temples of Aesculapius which were established all over the region. There are tablets with reports of miraculous healing through dreams where the god purportedly healed with the touch of the divine serpent. Patients routinely offered votives and practiced incantations or such, like religious or spiritual practices to solicit the help of the treating god whose merciful benediction was held directly responsible for cure and overall well-being.

Interestingly enough, there are no records of overt conflicts between religious and secular medicine during that period. Both constructs as means of human healing were broadly accepted. The necessity of healing the mind or the soul were deemed as important as any medicine or surgical intervention and thus an integral part of the curing process. The need to simultaneously attend to the corporeal and the existential was never in debate.

Fast forward to the 21st century. Where does modern medicine inform and enlighten us in this process? The accepted view of diseases, both physical and mental as consequences of pure biologic phenomena has led to the role of physicians as mere ‘purpose driven interventionists’ rather than holistic ‘healers’, the traditional professional role carried since antiquity. This has led to two clearly evident primary outcomes.

First, most individuals are becoming ever more dependent on extrinsic means; drugs, therapeutic or pleasure inducing, or health care professionals, etc; to address their physical as well as emotional needs. Second, the medical profession is increasingly removed from its central role as mind-body healers, the precise role which made it so central to civilizations across the globe. The secular-spiritual divide is ever widening.

So, is there a way for all individuals, not just patients, to explore pathways within themselves to integrate rather than continue to enshrine this dichotomy?  Would meditation be the way to do so? Is there any evidence that it might help bridge this gap? And if so, are there any simple, spontaneous means to achieve this objective? Is there a way in which an interested individual can experience a deeper truth within themselves? ‘The heart has its reasons which the mind does not know’, wrote Pascal. Maybe he was on to something?

Sahaja meditation is an experienced based paradigm practiced around the globe with evidence-based results. The evidence comes from one’s own personal experience of a deeper spiritual state spontaneously achieved thru short, simple affirmations practiced in the comfort of one’s own setting.

Not only this, but the plethora of scientific research that backs its benefits is evident on our website, which, arguably, is the largest meditation related website on the Internet that backs everything up with a scientific basis. Perhaps the most relevant aspect of Sahaja meditation is that it provides holistic healing, as we’ve written in detail on our website.

Sahaja leads to a state of overall well-being, a healthy composed mind leading the way to a potentially healthy body. So, by practicing it, you could enjoy the reality of harnessing your internal healing powers to enjoy all round mind-body health.