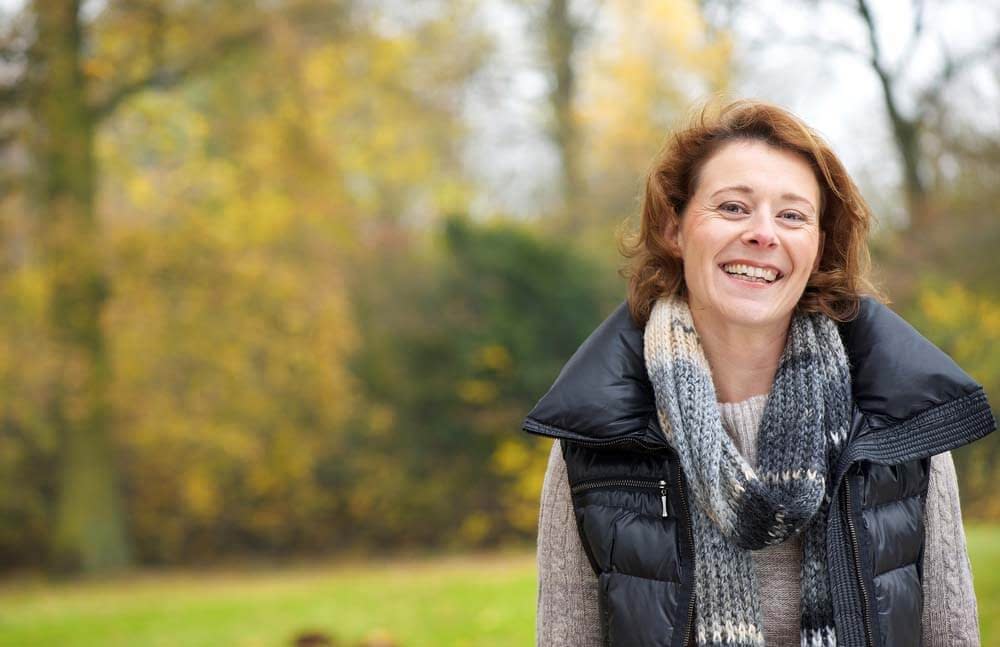 We’ve all been there at some point… we just can’t seem to get over a hurtful incident that deeply wounded us, or perhaps even altered the course of our lives. So we hold a grudge against the person who wronged us… it smolders, perhaps for years. We can’t seem to forgive and let go.

Developing the habit of forgiveness can be an incredibly powerful healing force. It begins with realizing that in refusing to forgive, we hurt ourselves more than the person we refuse to forgive. You’ve probably heard the old Confucius saying: “Before you embark on a journey of revenge, dig two graves.” So while an unwillingness to forgive does not necessarily equate to a desire for revenge, the result — the harm that “unforgiveness” does to us — may be the same.

Granted, developing an internal culture of forgiveness is not always easy. But failing to forgive is a missed opportunity that will ultimately only breed many more missed opportunities. Each time our attention is dragged back to the past to grudges we’re clinging to, we’re wasting time that could be invested in positive endeavors. We’re missing opportunities to simply be happy, be at peace and enjoy life.

How Does Unforgiveness Impact Us?

The Science: Forgiveness has a Direct Impact on Health and Well-being.

Forgiveness has been discussed in spiritual texts for thousands of years across many civilizations, and in modern times, explored for its mental, physical, and emotional health benefits by clinicians and researchers seeking new holistic forgiveness therapies. Following are just a few examples…

Some researchers are even developing scales to measure unforgiveness (Stackhouse et al., 2017).

Aside from the direct impact on our health and well-being, the inability to forgive can result in rumination and anxious thoughts, exacerbation of stress, loss of peace and contentment, wasted time and loss of productivity.

How does Unforgiveness Impact Meditation?

For meditators, the inability to forgive can create interference during meditation. If you’re practicing Kundalini and chakra-based meditation, unforgiveness can create a major block in your energy flow. Worse still, the negative emotions associated with unforgiveness can eventually accumulate into a poisonous stew of bitterness, resentment and anger. You may find it harder to achieve higher purpose in life as long as you continue to deny yourself the opportunity to be “the bigger person.”

How do We Develop Forgiveness?

Unforgiveness is not simple. It can have complex, tangled roots that evolved through a variety of incidents and interactions with someone. Clinical forgiveness interventions can be useful for treating severe problems, such as traumatic incidents that result in PTSD. For less severe “injuries,” exerting willpower — a deliberate cognitive effort to forgive — can help facilitate emotional healing, especially when filtered through the lenses of heightened self-awareness and introspection.

The qualities of self-awareness and introspection enable you to alter your behavior by first altering your thinking. You’re better equipped to objectively analyze your thoughts and actions and pinpoint those that are damaging emotional reactions to transgressions you’re unable to forgive.

Meditation can certainly help us develop an inner culture of forgiveness, in part, by increasing self-awareness and introspection. Sahaja meditation influences the Kundalini energy and chakras and can actually clear and heal the chakra (Agnya or 6th chakra) specifically associated with forgiveness, which makes it much easier to forgive and let go of the past. You can use your meditation to specifically facilitate forgiveness.

Meditation also helps facilitate forgiveness is by reducing the negative thoughts associated with the person or painful incident you struggle to forgive. With this form of gradual healing, you eventually find that these negative thoughts simply no longer trigger an emotional reaction. Through meditation, you can work on the pain you’re feeling, and reducing the pain increases your ability to forgive.

Another great emotional healing strategy is to broaden your perspective of life, get involved in higher-purpose causes outside your own skin that will benefit humankind in general. Your own personal problems or troubled past may begin to seem quite trivial in comparison to the suffering of others. Interacting with new, interesting people with diverse backgrounds, cultures and experiences may help you move past hurtful incidents and forgive those who have wronged you.

Next time someone hurts you, it may pay to remember that forgiveness is a powerful remedy for emotional pain that can have a holistic, life-changing impact on the forgiver.

In your very first session, the Affirmation “I forgive everyone including myself” is used to get your Kundalini energy awakened. Use this affirmation as often as you need, but it must be said with sincerity and true feeling and not just be mere words.

It should be kept in mind that Sahaja meditation is less a cognitive exercise and more an innate establishment of qualities like forgiveness as well as healing. Beyond a point, trying to develop forgiveness through thinking is actually detrimental to this cause, the best is to allow your Kundalini energy to work it out by focusing on Thoughtless Awareness instead.

In slightly more advanced stages of your practice, your vibrations or the perception of the all-pervading energy on your hands should tell you what’s holding you back and what you need to let go. You can work on the root cause accordingly.

Lack of forgiveness may also arise due to constant dwelling on past incidents, especially those that are hurtful. Strengthening your left energy channel and keeping your attention more on the present can help forget those and make forgiveness easier.