Do the Climate Change Deniers Annoy You? 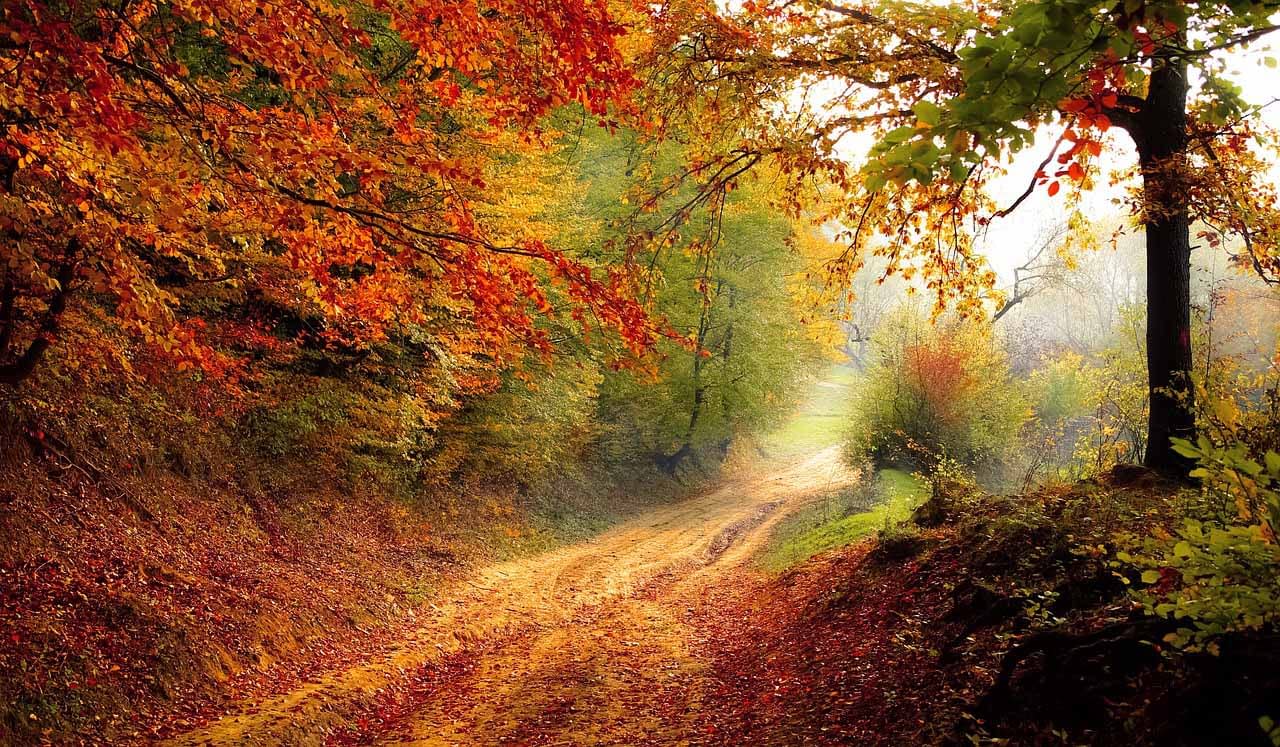 The good news is that if they do, then this is a natural reaction expected from you. Science backs it up by proving that meditators are proven to be more socially conscious than most people.

So, you are likely to get annoyed by the lack of respect people have for Mother Nature. However, getting into debates isn’t the answer. Meditators use a more profound and subtler approach to contribute to increased environmental and social consciousness.

After Sahaja meditation training, the likelihood of choosing a do good scenario for making decisions increased, and the possibility of selecting a do no harm scenario decreased.

And that really is the answer to the ongoing debates on the impact of Climate change versus those who have relatively less confidence in its credibility or even deny its validity. A more long term, permanent change in attitudes is essential, and this can only be brought about by meditation and inner transformation to bring in higher social consciousness.

As citizens of this Mother Earth, we need to really develop respect for it because of reasons that go well beyond the fear of what climate change will do to us.

All our economic prosperity and survival depends entirely on natural resources, and we are indebted to Nature. We never thank anything or anyone for the clean air we breathe or the clean water we drink and Nature is now telling us it’s time to realize that these things are a premium. Not in a demanding manner, but to tell us that we are hurting it beyond its tolerance levels.

How Meditation Can Help the World Become More Socially Conscious

Meditation inculcates a sense of social responsibility. For a meditator, the fear of consequences of harmful environmental impact isn’t the driving factor like everyone else, rather the inherent respect for it and establishing it within their society and communities is more critical. The difference? Proactively create awareness and prevent the harmful effects of excessive human consumption and indulgence.

Meditation is heavily centered around nature and the natural elements of which we are made. To meditators, their body and soul is part of Nature, fully integrated with it. Therefore, hurting the natural balance is, to a large extent, hurting people. And indeed, upsetting the natural balance upsets our individual balance – of our inner subtle energy system that is comprised of the 5 natural elements – earth, water, air, fire, and ether. If those who do not meditate think that the imbalance doesn’t affect them, they’re grossly mistaken – it’s just that they do not have the sensitivity to feel and realize the imbalance all around and within them.

It’s true that nature’s vibrations do not exist in concrete structures, conditioned air, and man-made gadgets, only in true natural things and settings. A simple meditation session establishes that truth. A meditator’s lifestyle progressively focuses on nature and choices that minimize environmental impact.

Onwards and Upwards to an Improved Life and Personality

Social consciousness is the beginning and a stepping stone to the higher stages of Self-transcendence in life. In the above-reported study, Sahaja meditation coaching stimulated growth toward self­-transcendence, which includes behaviors such as striving for self-improvement, increased openness to change, and developing a broader, more evolved sense of self.

And so, actually investing in a lifestyle that keeps meditation at the core of everything is the real solution to the problems in this world that relate to climate change and environmental impact. We need more meditators.  So we need to become one ourselves first, and then try to pass it along. A change at the core of human beings is the real answer – getting lost in endless arguments, and arguments over climate change are not.

You’re much more likely to change yourself and make the world a better place using your higher consciousness that meditation grants you instead of the ordinary awareness that any rationalist, analyst or arguer takes complete advantage of to win their case.