6 Amazing Meditation Benefits You May Have Never Heard of 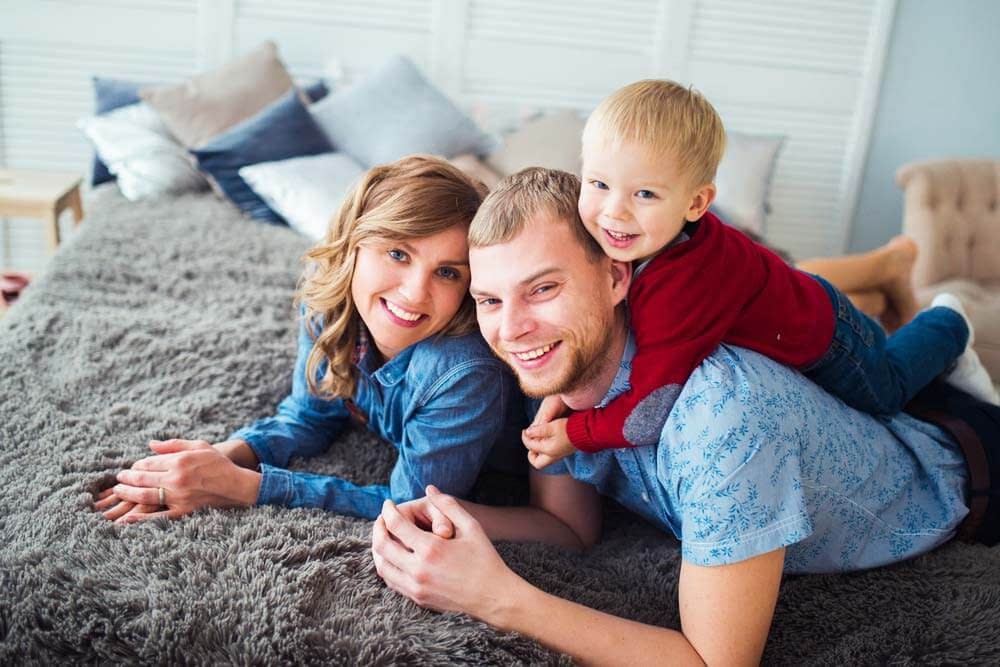 Yes, you’ve heard all the standard stuff about meditation – relaxation, stress relief, becoming calmer and so on. But there’s a lot more to meditation than what 99% of the forms of meditation claim or can do. Sahaja meditation is deeper than most other forms and below is a list of amazing benefits of meditation that you may not have heard before.

At Sahaja Online, we have covered the scientifically established benefits of Sahaja meditation extensively. But even we haven’t included some on our comprehensive list of benefits. That’s because there are always those intangibles that science can never measure, which of course doesn’t mean that the benefits don’t exist.

Getting relaxation when you’re overworked or tired is a well-known benefit. But, the most surprising benefit that you’ve likely never heard about is that Sahaja meditation can actually do the opposite too. If you are facing undue lethargy, which comes with a host of problems, then it can be corrected through meditation. A more detailed article on lethargy and how it can be countered using meditation is coming your way soon, so watch this space for the same.

Practitioners report how their perspective on life and habits changed after meditation. They changed from being couch potatoes glued to their screens or being largely indoors to discovering the joy of nature, doing work together outdoors and taking walks. More importantly, they were brimming with confidence and full of energy ready to take on things that were afraid of facing or putting off due to laziness.

Nearly everyone who meditated for several weeks reported that they were reacting much less than before and only when necessary. And they felt their problems were significantly reduced or eliminated just on account of this. When they didn’t feel the need to argue, constantly contest what they heard or in fact offer any opinion, they watched at themselves and the person they were speaking to in amazement as both were stunned by how quickly the argument ended or the problem was solved. In fact, in cases where the other person was angry or yelling, they caught the person completely off guard by being silent. Yet, they had managed to get their point or feelings across clearly.

And this wasn’t just by suppressing their emotions like anger or frustration. They genuinely felt peaceful inside without a need to react or say anything. Their positive body language and vibrations they emitted seemed to have an uncanny communication channel to the world and the people around them.

A surprising number of meditation practitioners discovered that patience is indeed a virtue and well within their reach. They discovered how much more patient and understanding that they had become in a matter of weeks since starting their meditation. They were able to see the viewpoint of their family and friends. In one case, a mother of a teenage daughter reported how she was finally able to connect with her daughter and understand what she was going through. And the next time, both of them came to the meditation class to meditate together.

Many Sahaja practitioners report how they got their innocence back after a few weeks of meditation. Their eyes used to flirt around earlier and their attention was on undesirable things and relationships. After meditating regularly, they felt that they respected their friends and people they interacted with a lot more and were able to convert the relationship to one of respect and maturity. Indeed, sex-related addictions have also been reported to be much lower as weeks and months went by, in some cases completely eliminated. Others typically choose not to talk of this even if they got rid of their deep-rooted addictions.

Another aspect they experienced was the lack of malice or scheming in their thinking compared to before. Most surprising of all, they discovered that those that were out to cheat or deceive them struggled to do it anymore, and they never could understand how this happened. Well, we know that this is how the power of innocence works. And innocence in adults is very much achievable -we can rediscover our innocence no matter how old we are.

Another recurring theme is a number of people reporting how their lives seemed to suddenly become very smooth. What seemed to a nagging issue and obstacle earlier seemed to disappear. Many felt like they were driving through a series of green traffic lights without stopping, as though the lights turned green just as they arrived at the intersection. Initially, they would go into a meeting or situation with the same level of worry or fear or concern as before but discover that problem had already been solved or no longer existed. Over time, they learned through experience that the more they meditated and the deeper their connection was during meditation, the more problem free their entire day was.

Unfortunately, the converse was also true, the days that they missed their meditation, they found the old, bad and difficult days coming back or things not going so well. That’s how they learned the value of their daily meditation routine.

An overwhelming number of practitioners report that they were able to mend fences with people who they disagreed with or had issues or strained relationships. And this was attributed entirely to the positive changes they saw in themselves after regular meditation and for some strange reason, in the people they were interacting with too.

One particularly striking instance was that of a practitioner who was able to reunite with his family after many decades – he found and rediscovered his mother and sister and that made him a consistent and deep meditator. As we’ve mentioned before, meditation heals us holistically and repairs aspects within us that are supposed to working well and what we were born with. Relationships, collectivity and effective communication are all part of one energy center – the 5th center. When we meditate regularly the innate healing that happens helps rectify relationship issues with everyone around.

Then there were a large number of people who reported that they no longer found their bosses difficult to work with. Others reported how they were able to watch the challenges they had with their husbands or wives or even raising their children with fun. In other words, be detached from those problems and be able to work on them in an accepting manner rather than being intensely involved and feeling stressed.

So, if you’re still new to meditation or Sahaja meditation and thought stress relief is all that meditation can achieve, be ready to be pleasantly surprised. Meditation is transformative and can usher in a new, positive lifestyle for you.

The biggest caveat to all this is that you will need to spend time meditating regularly. If you join our meditation sessions regularly, we’ll get you into the habit more easily than otherwise.